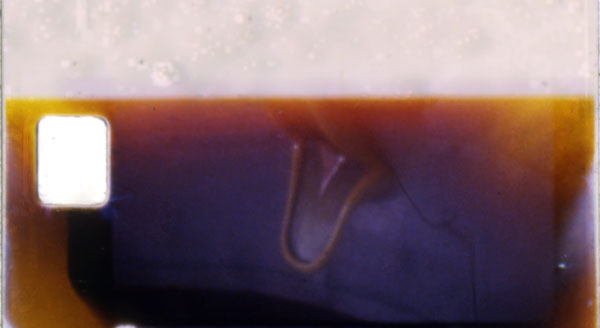 When I was younger, I made drawings of cartoonish ducks as totemic figures: structures of strange power, power at odds with itself. Many years later, I’m revisiting this general idea. This video involves attractions at Disneyland in Anaheim, California—part of Disney’s official/sanctioned representation of Donald Duck—and coin-operated rides and a mural in a medical office window, shot in Brooklyn, New York: these are seemingly unsanctioned variants of the Donald Duck form. This footage, along with several short texts, is meant to raise questions around the ideological conflicts inherent in our culture’s long relationship with Donald, as well as the conflicted nature of mass fantasy in general. Official vs. unofficial; man vs. machine; human vs. animal. Ducks.
Anaheim footage shot in January 2012; Brooklyn footage shot in February 2012. This project is an entry in “QUACK 2012,” which invites artists to respond to How to Read Donald Duck, Ariel Dorfman and Armand Mattelart’s classic 1971 anti-imperialist analysis of Donald Duck comic books.

A simplified version. Donald Duck, in both sanctioned/official form and unofficial variants, faces off against himself.

And so I ask you, which is the true duck?

This footage was shot in October, 2011, at the flagship Occupy Wall Street encampment in lower Manhattan’s Zuccotti Park. The digital distortions came about by accident. I’d like to think this reflects, in a very small way, on some of the unpredictability, flair, and shifting fortunes of OWS actions themselves.